How to Understand Car Noises

We are pretty sure there is no single driver out there who hasn’t experienced, at one point in his driving career, strange or eerie noises coming from the car. Regardless of the type of noise, a sudden screech, knock, rattle or whistle is enough to send the driver into a not so pleasant state: What happened? What’s wrong? Will my car be OK?

If the noise does not eventually result in a deadly failure for the car, the driver will likely tend to ignore it, especially because strange noises have a tendency to come and go as they please, often missing for days before reappearing again.

Yet, the fact that an unnatural noise occurred is a definite signal that something is wrong with the car and you should have it looked at. If you like, a strange noise is the way in which the car communicates a fault which is not monitored by its electronic systems.

There are countless types of noises, signaling countless more or less serious problems. We will try here to highlight the ones which occur the most, but feel free to describe your experience in the comment box below and ask for advice should your car noise not be listed here.

Largely, the unnatural noises of a car originate from three places: from under the hood, from the steering column assembly or from the front wheels assembly. These are the ones you should watch out for (or listen to, to be politically correct), as they are the most likely to be the preview of some type of serious problem. STEERING COLUMNS ASSEMBLY NOISES 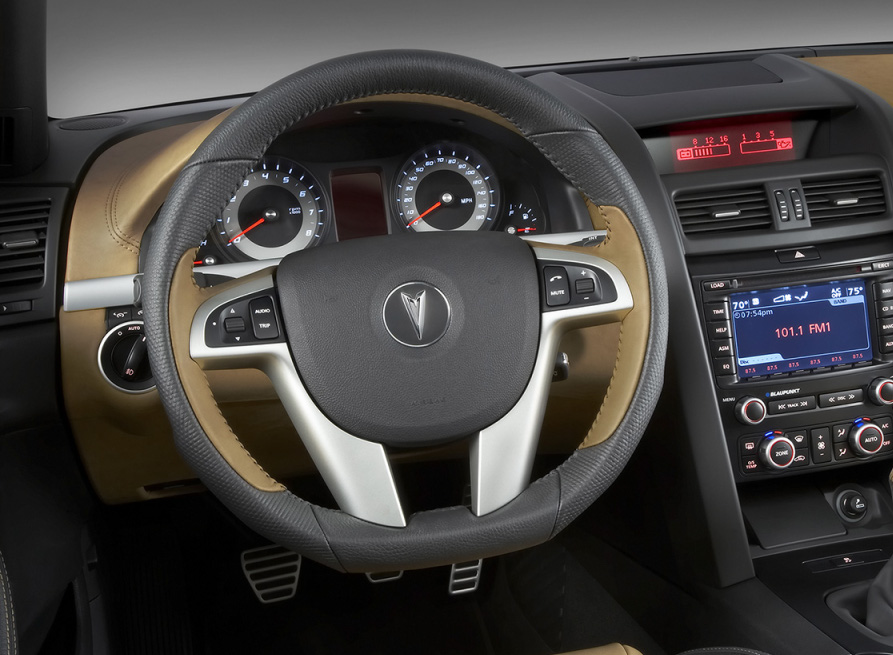 In essence, the steering column is not so inclined to talk to you as the other two components. Still, there are a couple of specific noises that can point to a faulty operation of the system.

One of the most common noises made by the steering wheels is a “click.“ It usually gets worse over time or as speed increases and it occurs when the wheel is turned. The “click” can point to a range of possible problems, including a worn or bad CV joint, worn bearings inside the steering column or low power steering fluid level.

The steering wheels in power-steering assisted vehicles also have a tendency to screech. This is an indication that the power steering belt is slipping.

As you might figure, noises pointing to problems in the steering wheel column should not be ignored. If left untended, the problems may turn into life threatening situations. FRONT WHEELS ASSEMBLY NOISES 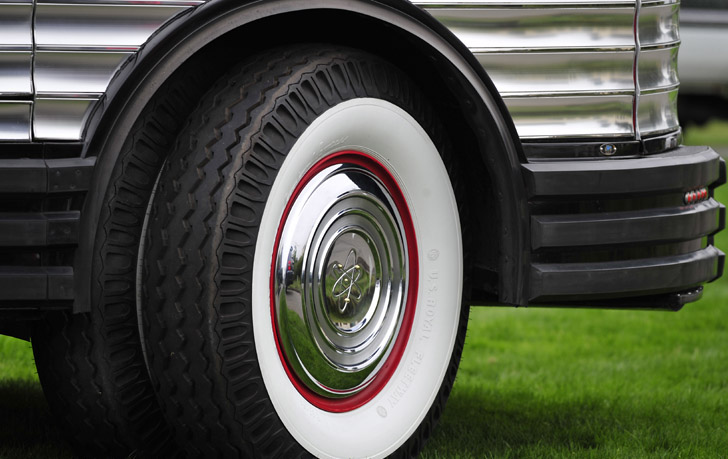 Having more moving parts than the steering column, the front wheel assembly will eventually end up being noisier. They can refer to a variety of problems, all of which can pose serious hazards to your physical integrity.

Your car’s front end will most likely make noises other than the ones intended by the manufacturer. One of the most common ones, whether they manifest themselves as a squeal, groan or grumble, happen when you apply the brakes. Some of you must have witnessed a grinding sound coming from the front wheels when applying the brakes. The most likely cause is the worn out brake pads and you should have your car checked asap.

A load, screech noise when applying the brakes is an indication that your brake pads need to be replaced. In fact, this type of noise is factory-built, so to speak. Modern brake pads feature on the side a piece of metal which, as the pads wear out, comes in contact with the metal of the brake disc to warn the driver to go service the brakes.

Additionally, squealing can be caused by one of the following:

Unnatural sound coming from the wheels can point to all brake-related problems mentioned above, as well as to bad or loose wheel bearings (the noise can take several shapes, including rumbling, growling, chirping or cyclic noise) or a worn or bad CV joint.

Front wheel noises will also point to some not-so-common problems, like abnormal tread wear in the tire, ply separation or a bent wheel.

All types of noises coming from the tires should prompt the owner to take the car in for an inspection. As is the case with steering failures, potentially life-threatening faults could hide beneath an otherwise minor sound. ENGINE NOISES 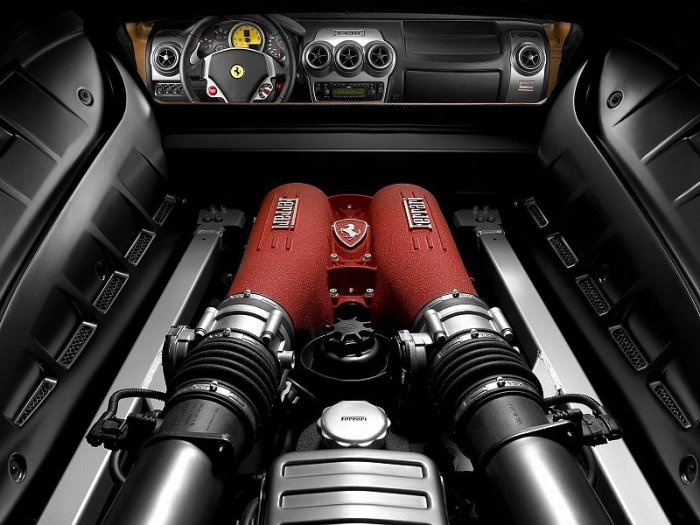 Noises not-intended by the manufacturer can be very hard to detect for an untrained ear. Engines are usually noisy as it is, and often, people don’t even pay attention to the engine’s voice. Still, there are some noises which can be recognized immediately as being an indication of a failure, mainly because they are very… loud.

One of the most common noises originating from an engine is the at-times unbearable screech made by the car when accelerating. The sound can have only one source and that is the slip of the auxiliary drive belt or fan belt.

A clicking or tapping noise is an indication that the engine is working on low oil pressure, excessive valve lash or with faulty or damaged components.

A rapping noise coming from under the hood points to extreme bearing wear or damage, while a knock can be caused by an inoperative EGR valve, engine overheating, carbon buildup in the combustion chambers, or low octane fuel.

Additionally, the engine can tell you, through whining or chattering, that the camshaft drive belt is not properly tensioned. A wrong grade of fuel, engine overheating, incorrect ignition timing or ignition system fault can be heard as a rattle when accelerating.

Engine problems can be heard from the rear of the car as well.

Incorrect ignition timing, faulty ignition or leaking valves will be brought to your attention by a bang in the exhaust (backfire), while a blown exhaust will manifest as a roar.

Depending on the car you are driving, some of the noises mentioned above can point to a different fault. Also depending on your car, the way to fix your fault may vary from model to model. What is important to know is that most likely, not being trained, you will miss entirely what the noise means. At that point, you have two options: you either go online and google your problem, or you take the car to a mechanic. Usually, the second course of action is faster and more reliable.